Master Shawn Shilati has been a fighter from the day he was born. Hearing impairments in both ears since birth did not keep him from pushing through to become a great fighter in both Martial Arts and life itself.

Master Shawn accomplished his goal to obtain an advanced education by culminating his pursuit with two university master’s degrees. His passion for physical fitness and training never subsided even while achieving excellence in the classroom. He competed in triathlons, soccer, wrestling, cycling, swimming, and track and field. His ability to endure various challenges is a tribute to the fundamental balance of mind, body and spirit that Martial Arts is centered around.

Martial Arts has been Master Shawn’s passion from early childhood and has made him who he is today; a mentally and physically strong person with a relentless positive attitude and unshakable inner spirit. His physical abilities are evident in his accomplishments in Martial Arts. He is a former world class elite competitor in the Open International and Pan-American Tae Kwon Do Championships. He earned various degrees of expertise with more than 40 years of experience in Tae Kwon Do, Muay Thai, Kali, and Vo-Dao. And, he currently holds a 7th Dan Black Belt in Tae Kwon Do from the World TKD Federation and Kukkiwon in South Korea.

Training has always been a huge part of Master Shawn’s life and teaching is yet another aspect of it. He has trained members of the U.S. Army, various Navy S.E.A.L. teams, and the Orange County Sheriff’s Department in self-defense methodology, and has taught Martial Arts to students of all levels and ages. Aside from being the fight promoter and fight matchmaker of the IFS, he is an instructor of Muay Thai kickboxing and Tae Kwon Do. He has produced a number of elite fighters to achieve in the World Championships.

Master Shawn’s level of expertise does not end with Martial Arts. He was an accomplished Software Engineer with the Department of Defense and in the large aviation industry. To finalize the list of his accomplishments, he has established himself as a successful entrepreneur by founding and owning multiple businesses and ventures.

Master Shawn has faced challenges, broken down barriers, and successfully fought his way through life as a fierce competitor in Martial Arts, in the classroom, and in business. No wall has been too thick nor too high for Master Shawn to conquer. 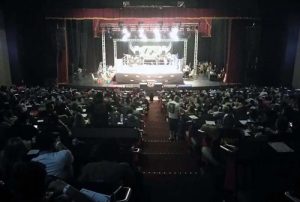 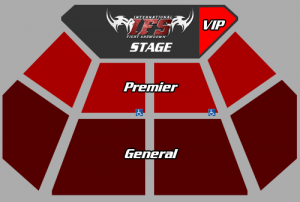 Purchase ahead and save $5

On the day of the show, tickets are available at the box office only.

The ideal corporate/group experience.
Must be booked two weeks in advance.

On the day of the show, tickets are available at the box office only. 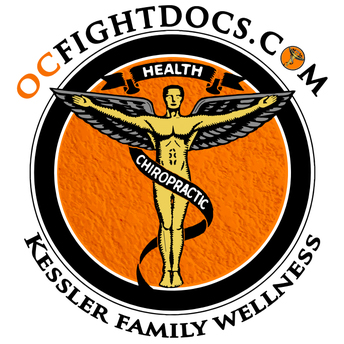